Bras. You’re either indifferent or absolutely hate them. Those are the only sides you get to choose from. No one really loves them. However, the gag is they’re supposed to give you some much needed support. These days, we’re not really sure what to believe considering beans isn’t a protein after all. I digress.

Just the other day, as I complained for the umpteenth time about the fact that I needed to wear a bra, I did some research. I needed to know who I needed to apportion all this blame towards. I mean, don’t get it twisted, Eve is by far, the original culprit. All she had to do was not eat an apple; really!

To my surprise, the woman who invented the bra was an interesting cocktail to say the least, which now that I think about it, makes a lot of sense. 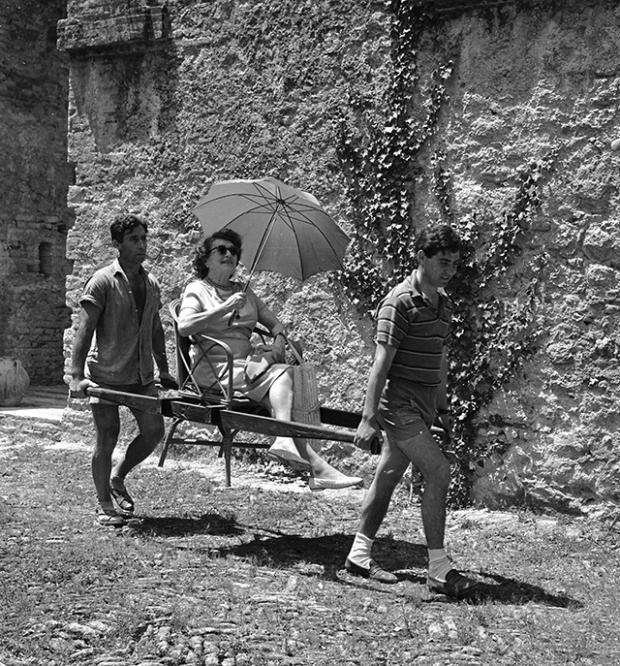 I believe my ardour for invention springs from his loins. I can’t say that the brassiere will ever take as great a place in history as the steamboat, but I did invent it. – Caresse Crosby

Here are some of the things you should know about the inventor of the modern bra, Caresse Crosby.

During her life time, Caresse Crosby was a bunch of things and I admire that she lived life to the fullest, holding nothing back.

She is mood goals!