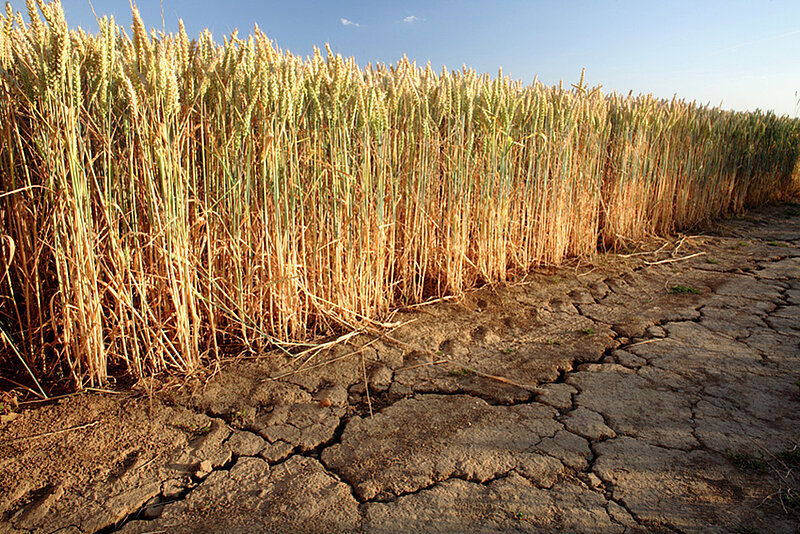 Food may be a universal language – but in these record-breaking hot days, so too is climate change. With dry season clocking in as the hottest season on Earth in recorded history and extreme weather ramping up globally, farmers are facing the brunt of climate change in croplands and pastures around the world.

Climate change poses not just one but a whole slew of challenges to farmers – and to the larger communities that depend on them for food. From erratic precipitation to changing seasons, consider just these two key climatic changes and how they stand to affect food availability now and in the future:

Seasons aren’t what they used to be.

Growing seasons are starting earlier and getting hotter in a warming climate. A longer growing season, over time, could theoretically have some advantages, but it also presents more obstacles in the short term, such as an uptick in pest populations is possible, with more generations possible per year. Early spring onset can also cause crops to grow before the soil holds enough water and nutrients, or to ruin fruit crops that bud early and then experience later spring frost. Plus, warmer winters can affect other farming practices like grain storage.

Wildfire can devastate farms – even when the flames don’t actually reach them. Ranchers across the West have recently seen major losses as a result of worsening fire seasons, from outright loss of life to charred grazing lands and decimated hay stocks. What’s more, “secondary impacts” abound, from a smoky taint that can ruin wine, to the ordeal of keeping a farm operational when fires are raging nearby and evacuation orders seem just around the corner. All this also causes costs to mount given that the respiratory dangers of laboring in smoky, excessively hot conditions can force farms to send workers home in the height of harvest season.