After 14 years of hiding her natural hair under a wig, news anchor Melanie Lawson of News4Jax decided it was time to bare it all. In an essay written to her network’s website, Lawson revealed that it was time to accept herself and her hair so that she could teach her daughter about natural beauty.

Like many of us, Lawson experimented with a variety of styles such as weaves, and perms. She conformed to a more European standard of beauty when it came to working on air. In the essay, she explained, “I got over the initial embarrassment of having fake hair and decided this was it! The culture embraced the extensions like they were mine. I straightened my kinky edges with heat to blend with the fake hair that was silky and straight. It worked for years — until it didn’t.” 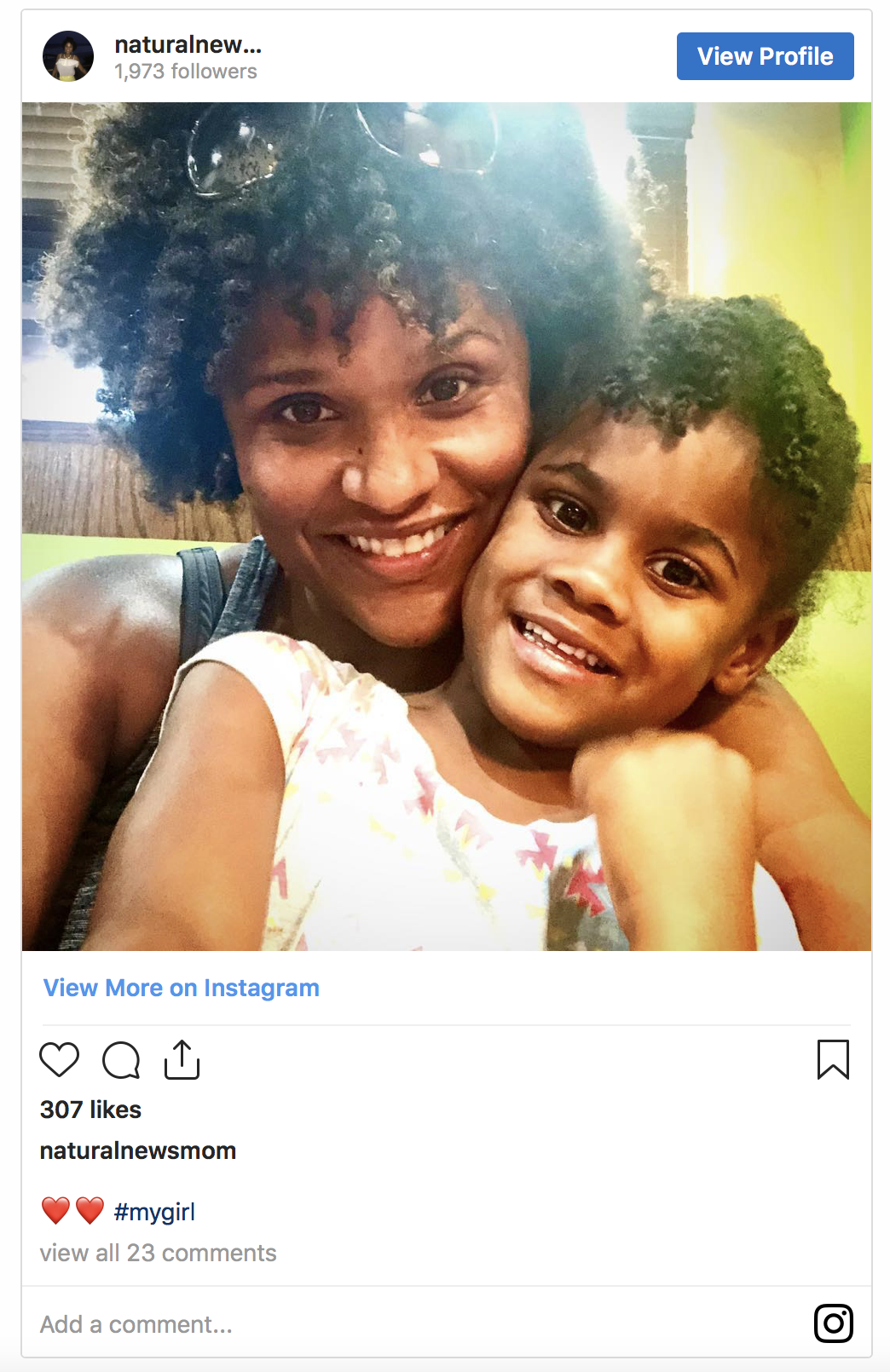 As women began to embrace their natural hair, it made Lawson want to be more accepting of hers. “I watched as the culture started to change. Black women were chopping off broken, dead, thin and stringy hair and unleashing a bushy mane with a mind of its own. Curls — they were everywhere! Tight, loose, spongy, frizzy, dangling, “poppin” curls! All of a sudden, women who had endured so much hair abuse were accepting that they are beautiful with the hair that grows out of their head — unapologetically natural,” she said.

“I watched from the sideline in awe. The bravery, the audacity, the choice that had always been taboo in my short life was making a comeback. No more looking back at another generation, this was my generation, and it was unbelievable. So I jumped in!”

Lawson reveals it wasn’t an easy dive into the world of natural hair. Sometimes the fear and insecurity of being accepted are crippling. Still, she thought of the bigger picture, which was showing her daughter how to appreciate her natural beauty. One day, when her daughter looked up at her and said she wanted straight hair like her mommy, Lawson knew it was time to change. 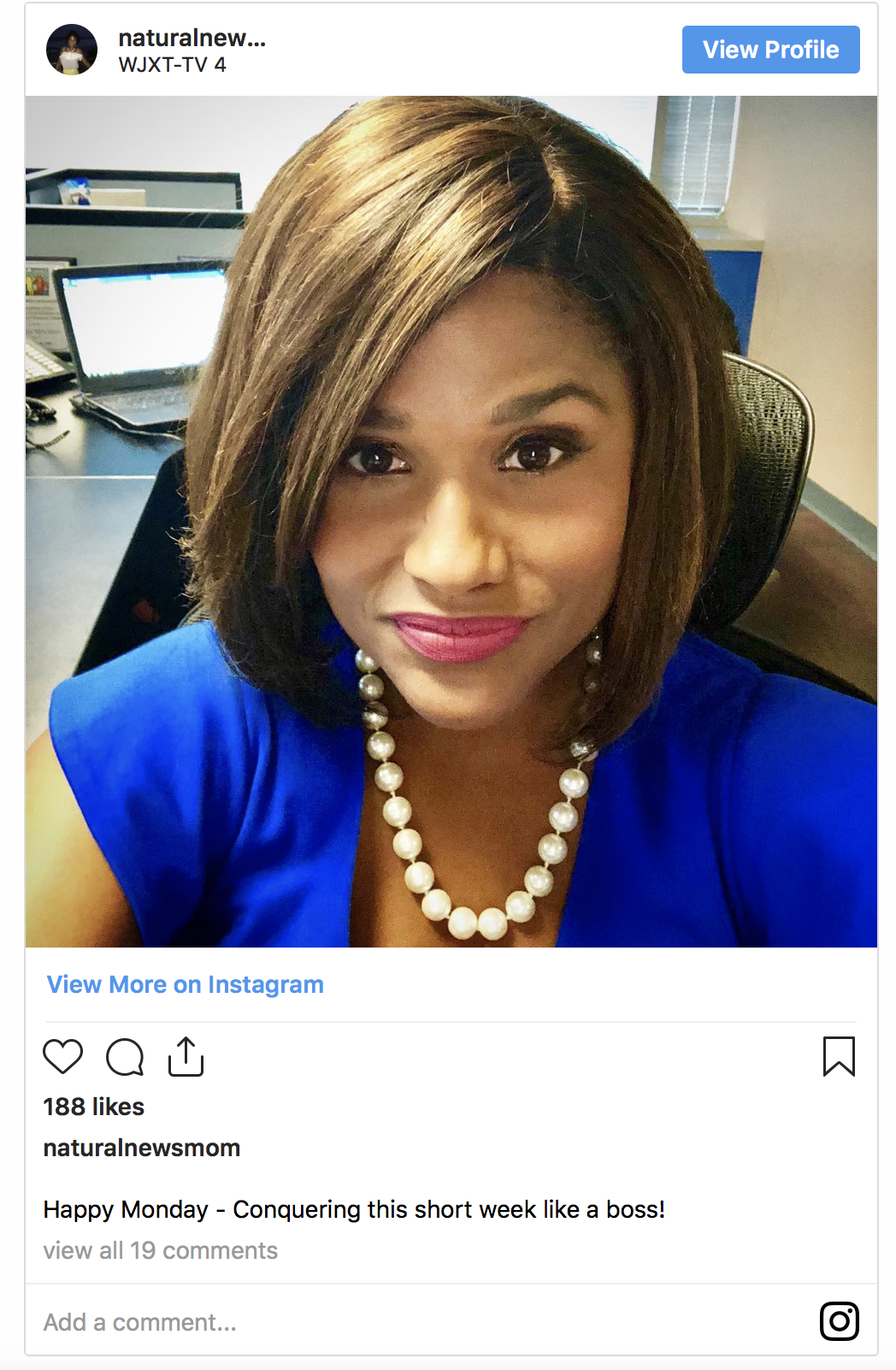 “I put a toe in the water. I was confused, unsure, insecure and scared. I also cheated. I wore a wig — that I named Michelle — while I worked on air for Channel 4, and I explored my natural hair on the weekends. I did this for more than a year — until Tuesday. This morning, I headed to work without “Michelle” for the first time in months. I was excited, determined and nervous,” she continued. 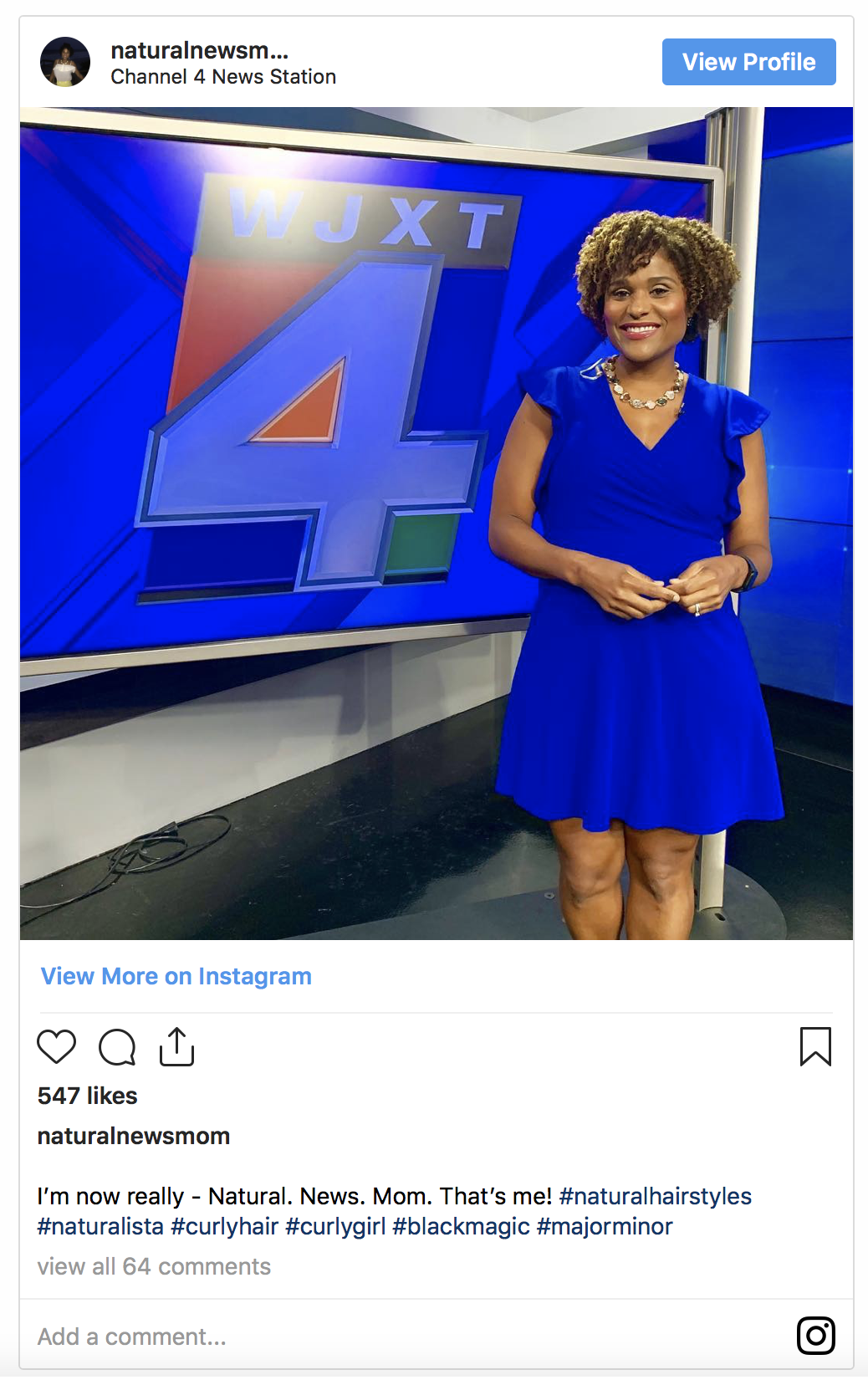 “Today WAS a big day. Not just for me, but for everyone who once believed they didn’t have a choice.”

It is so beautiful to watch women on television have these ‘ah-ha’ moments in self-acceptance. Lawson is teaching her daughter, as well as millions of black girls and women across the globe, that the hair that grows from their scalp makes them beautiful.