Nollywood actress, producer and director Stephanie Linus has been announced as the brand ambassador for Nollycasting – an online casting site in Africa for Film/TV, Music Videos, Commercials, Comedy and more.

The platform was created to connect both new and seasoned talents with the right people seeking to hire them. According to the creators of Nollycasting, the website is currently accepting registrations from individuals with interest in acting, music videos, commercials, voice-overs, modeling, comedy and much more. This is a sure way to put your skills and profile in front of several casting directors and producers who may be interested in hiring you. 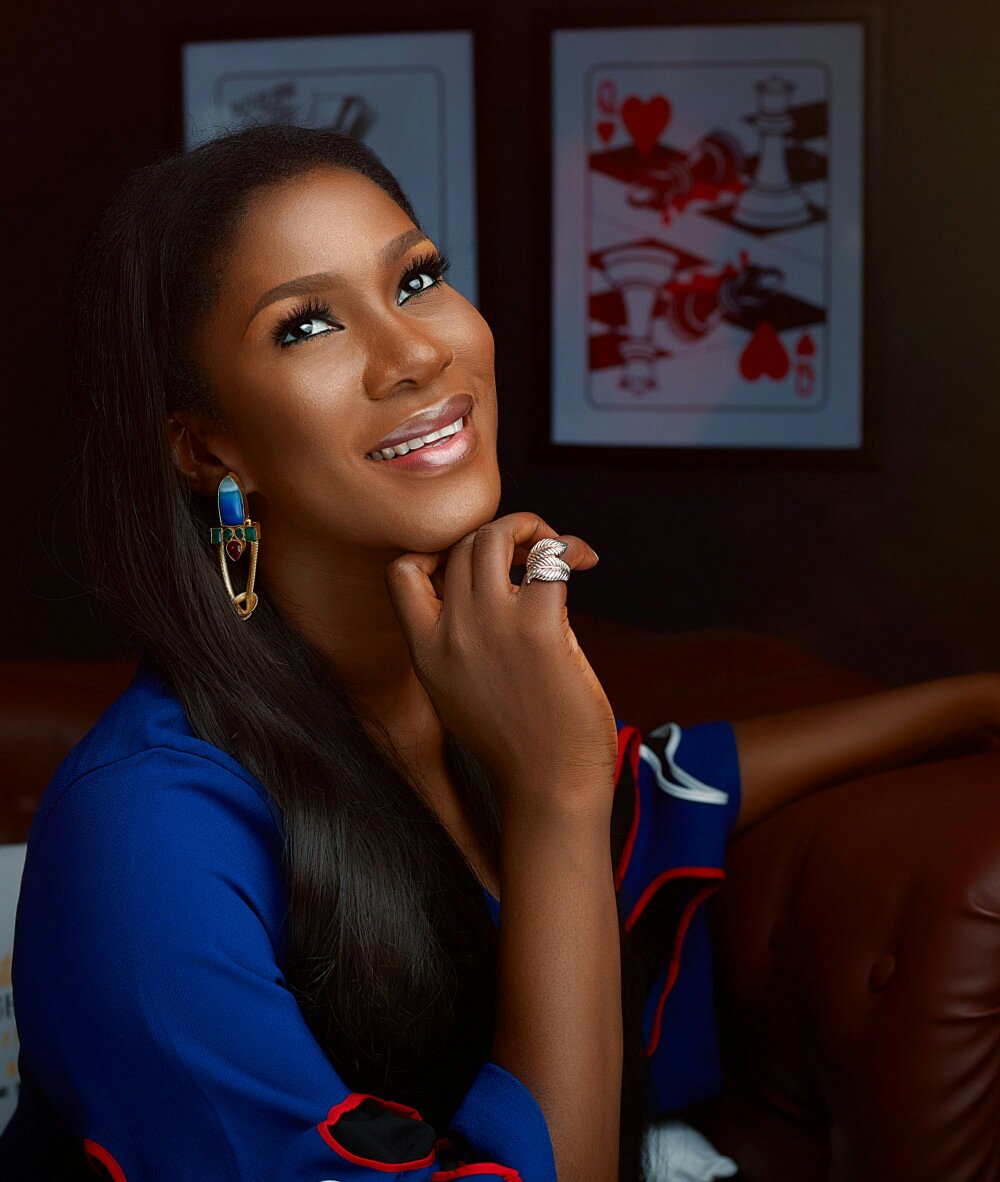 Stephanie Linus noted that it was a timely initiative which would eliminate the huge costs and difficulties associated with finding the right people to fill certain roles:

People often ask me questions about how to get roles in acting and other jobs in the entertainment industry. I’m glad I can now tell them about Nollycasting where they can connect with the right people who need their skills. It also saves time and money for producers and casting directors as they can now get all the talents they need in one place.