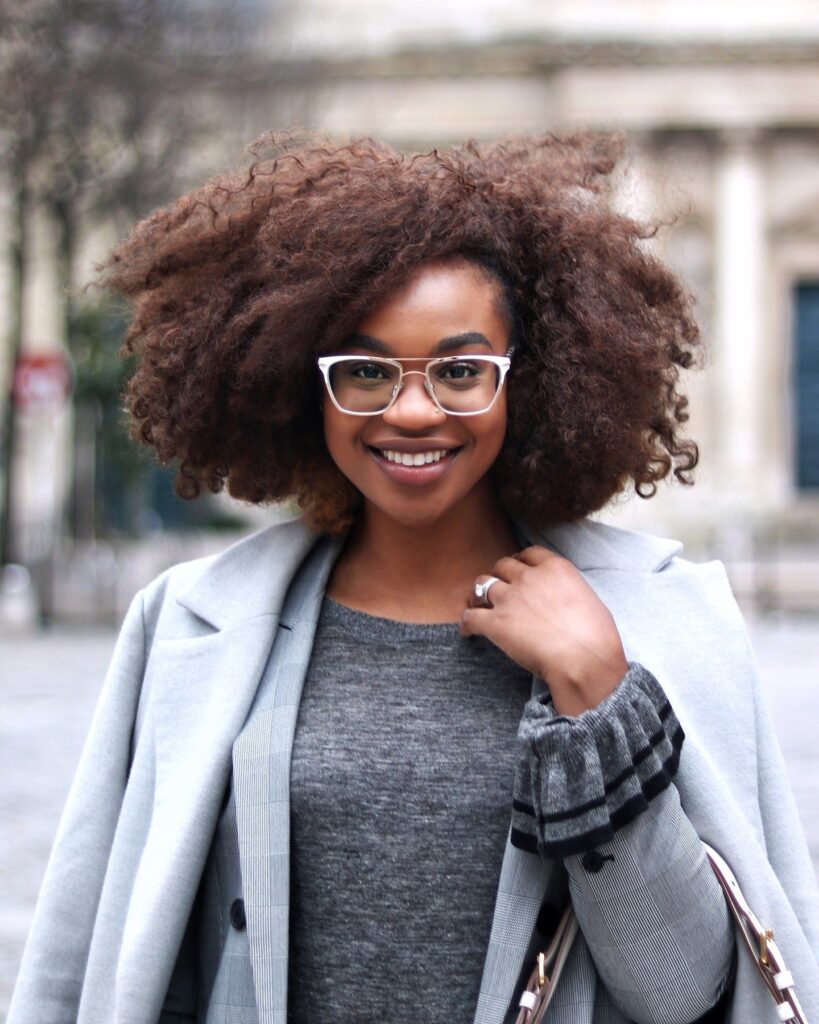 When you are stressed, tired, or under pressure, you are more likely to fall back on habitual patterns of thinking and behaving. But do those habits serve you? Will they help you create the life you want?

Your brain loves habits because it doesn’t have to work as hard. Even negative habits are more comfortable than new ones. Once you start recognizing patterns, you can make intentional choices about the habits you choose to maintain and adopt.

A habit is something that once required conscious effort but has become automatic. It turns out, a large portion of what you do each day is a habit.

Take a second to try something. Cross your arms like you are cold or angry. Now cross them in the opposite direction. Which way feels more awkward? When you crossed your arms the first time, the signal came from your limbic system. It’s a habit—you’ve done it a million times, and you didn’t even have to think about it. The second time you crossed your arms, the signal came from your prefrontal cortex. It was probably a little odd, clunky, and uncomfortable, and you had to think about it. If you practice crossing your arms in that direction regularly, eventually that will become a habit too.

Building resilience requires that you be deliberate about your habits. It means you must challenge your automatic thoughts and behaviors, and that is hard work. When it comes to your life, personally and professionally, what habits are supporting your success, and which habits are sabotaging it?

There is no timetable for habit change. Your neuropathways have been carved deeply, and it takes repetitive, consistent change to build new neuropathways. And just because you develop a new neuropathway does not mean old ones are erased—which means it’s easy to slip back into old habit patterns.

Think of your brain like a field full of grass. You can walk through the field, but the grass will still pop back up. You may have to walk in the exact place a hundred times before a pathway is carved. And just because you carve new pathways doesn’t mean the old ones aren’t still well-worn and comfortable. Old bumpy paths that we know can be more comfortable than the smooth ones we don’t. To change habit patterns, you have to be willing to get comfortable being uncomfortable.

Practice Mind Over Moment, this  means that I catch myself while it’s happening and make a conscious decision about what to do next. Behavior change happens one of three ways: Rarely, slowly, or never.

I trust you to in the least pick slowly instead of rarely or never. You ‘ve got this.