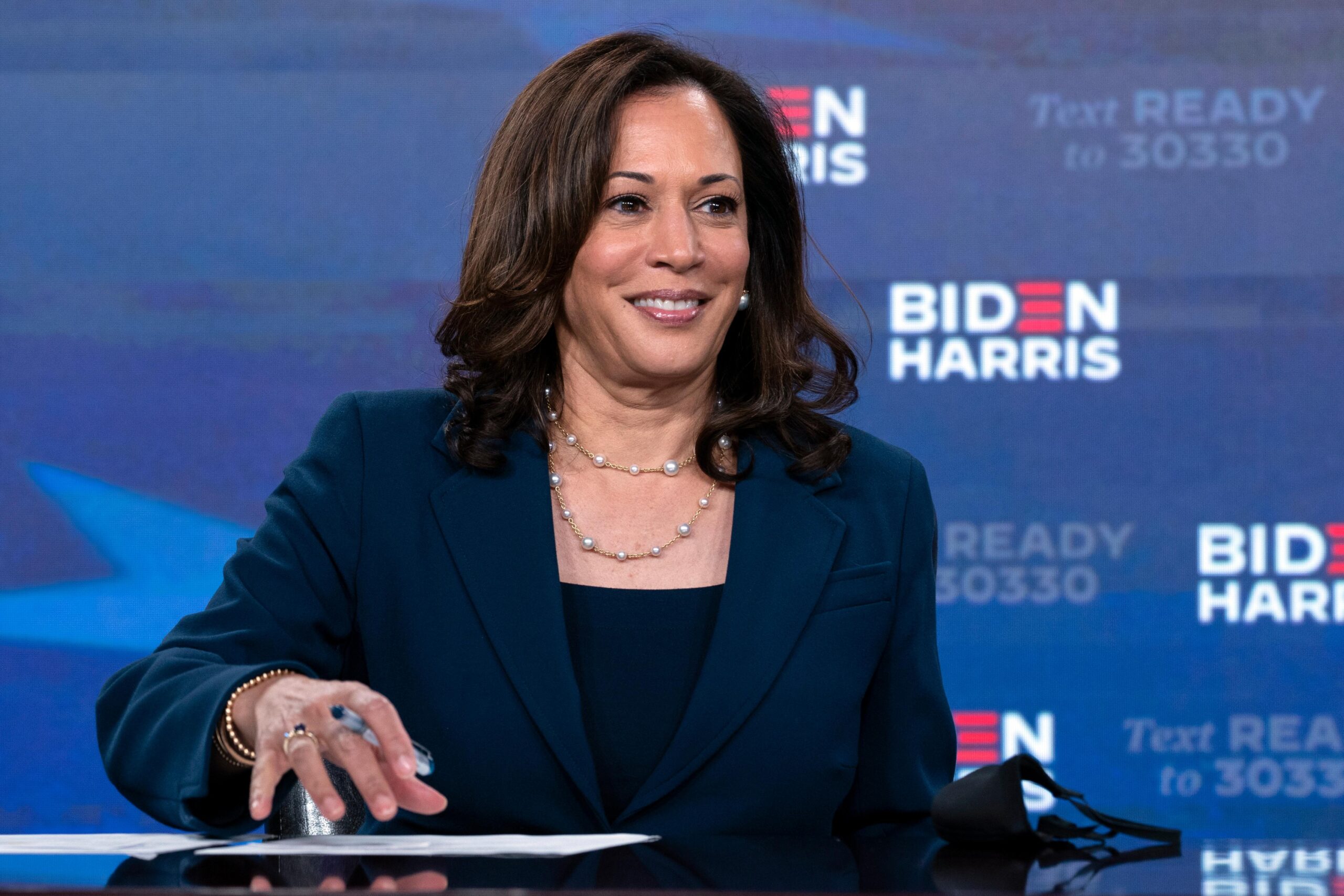 Heroes elevate us emotionally; they heal our psychological ills; they build connections between people; they encourage us to transform ourselves for the better; and they call us to become heroes and help others. Most times, these heroes exist on TV but in Kamala Harris, black girls will have a direct visibility on a picture of their hero and symbol of inspiration.

US Vice President-elect Kamala Harris has added several firsts to her name after Joe Biden won the presidential race on Saturday evening defeating incumbent president Donald Trump. She is the first female, first Black, first Indian-American and first Asian vice president-elect of the US.

Harris was picked by Joe Biden as his running mate in August, months after she suspended her own presidential dreams, saying she lacked the financial resources to continue her campaign. She was only the third woman vice presidential nominee to be selected on a major party ticket. Then-Alaska governor Sarah Palin in 2008 and New York representative Geraldine Ferraro in 1984 were the other two.

A decade ago, journalist Gwen Ifill called Harris “the female Barack Obama” on the “Late Show With David Letterman”. Later, a small businessman from Willoughby Tony Pinto called her “a young, female version of the president”.

She is considered to be close to Barack Obama, the first black American President, who endorsed her in her various elections including that of the US Senate in 2016.
Harris was born to two immigrant parents: a Black father and an Indian mother. Her father, Donald Harris, was from Jamaica, and her mother, Shyamala Gopalan, a cancer researcher and civil rights activist from Chennai. She, however, defines herself simply as ‘American’.

After her parents divorced, Harris was raised primarily by her single mother. She says that her mother adopted black culture and immersed her two daughters – Kamala and her younger sister Maya – in it. Harris grew up embracing her Indian culture, but living a proudly African American life. She often joined her mother on visits to India.”My mother understood very well that she was raising two black daughters,” she wrote in her autobiography ‘The Truths We Hold’. “She knew that her adopted homeland would see Maya and me as black girls and she was determined to make sure we would grow into confident, proud black women.”
Harris was born in Oakland and grew up in Berkeley. She spent her high school years living in French-speaking Canada — her mother was teaching at McGill University in Montreal.

Her mother told her growing up, “Don’t sit around and complain about things, do something,” which is what drives Kamala every single day, according to the Biden-Harris joint campaign website.

Harris graduated from Howard University and the University of California, Hastings College of the Law. She began her career in the Alameda County District Attorney’s Office, before being recruited to the San Francisco District Attorney’s Office and later the City Attorney of San Francisco’s office. In 2003, she was elected district attorney of San Francisco. She was elected Attorney General of California in 2010 and re-elected in 2014.

Harris defeated Loretta Sanchez in the 2016 Senate election to become the second African American woman and the first South Asian American to serve in the United States Senate. As a senator, she has advocated for healthcare reform, federal descheduling of cannabis, a path to citizenship for undocumented immigrants, the DREAM Act, a ban on assault weapons, and progressive tax reform. She gained a national profile for her pointed questioning of Trump administration officials during Senate hearings, including Trump’s second Supreme Court nominee Brett Kavanaugh, who was accused of sexual assault.

Harris ran for the 2020 Democratic presidential nomination and attracted national attention before ending her campaign on December 3, 2019. She was announced as Biden’s running mate on August 11, 2020.