Is Entrepreneurship the Way Forward?

With the growing number of entrepreneurs around the world today, and the way motivational speakers and entrepreneurship advocates are going from place to place, giving speeches, it might be safe to start asking this question— Is Entrepreneurship the Way forward? 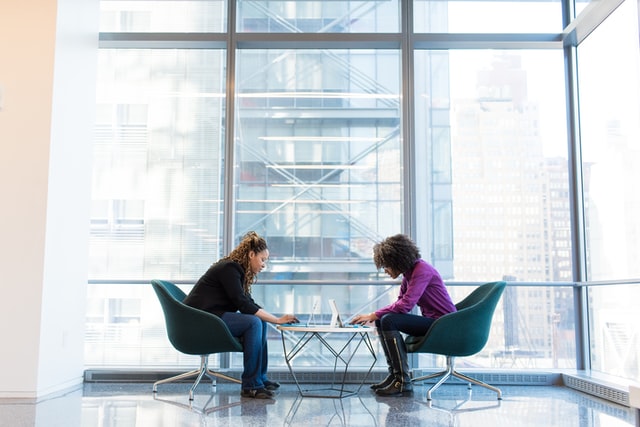 Every one of these speakers always has a way of reminding you that the degree you get while in school might not be enough if you intend to lead a successful life. And when you crinkle your nose, you’re shown the story of Bill Gates, Mark Zuckerberg, Steve Jobs, Jeff Bezos, Aliko Dangote, and a few other people who made their money from entrepreneurship, who also coincidentally have their names on the list of the world’s richest men.

Before you jump into this venture head first, keep this in mind—Education is essential. Do not neglect the place of education in the hierarchy leading to success. It doesn’t matter what you’re getting educated on, get educated anyway. You will learn life skills that would help you in the future.

Now, there is a growing list of graduates who do not have jobs, and there is an increasing list of those who would come to meet them in the labor market.  At a point, it leaves you wondering who would employ these people. The entrepreneurs! Those who decided against waiting for jobs and created something which in turn created jobs for others. You do not necessarily have to learn a skill to become an entrepreneur; you just need a product or service worth selling; be willing to sell, be ready to create a market where you can sell this product/service and voila! The entrepreneurship cycle begins.

Here is something about some of the wealthy entrepreneurs, which you do not know.  Most of them just had a basic education of the services they provide. Aliko Dangote is an example. He has the biggest cement manufacturing company in Africa, but he never studied anything related to cement making. He just had the skills to start the business, and it expanded. With the success of that line of business, he delved into other products, such as sugar, salt, spaghetti and so on. One success story gave birth to another which has now crowned him the richest man in Africa. His company now provides jobs for a lot of people. The poster child for the benefits of entrepreneurship!

Entrepreneurship affects the GDP of a country positively. Most times it is concerned with the production of goods and services, thus affecting employment, and in the process generating revenue for the country at large. It also paves the way for foreign exchange. The economy is very much dependent on the entrepreneurs in a country, thus, a mass success of the entrepreneurs aids in the positive growth of the country’s economy. When a country is generating revenue, the masses are well taken care of, jobs are provided, and services are available, and this is just the effect of a few entrepreneurs.

Also, entrepreneurship helps in the reduction of crime rates in any given society. Because entrepreneurs are employers of both skilled and unskilled labor, they help to keep people off the streets. People in underserved communities, no longer have to turn to crime, to provide themselves with the essential things of life. These people will now be able to feed themselves, pay for basic healthcare, and also give back to their communities.

With all of these positives, let us not negate the downside that comes with this type of life. If you ask any entrepreneur, they will be quick to tell you that it is not an easy road. Most of them have tried multiple businesses and failed; most of them have invested their livelihood in their business and have gotten nothing back in return. They are scared to apply for loans and grants from banks and the government, because of the fear of not being able to pay the money back. 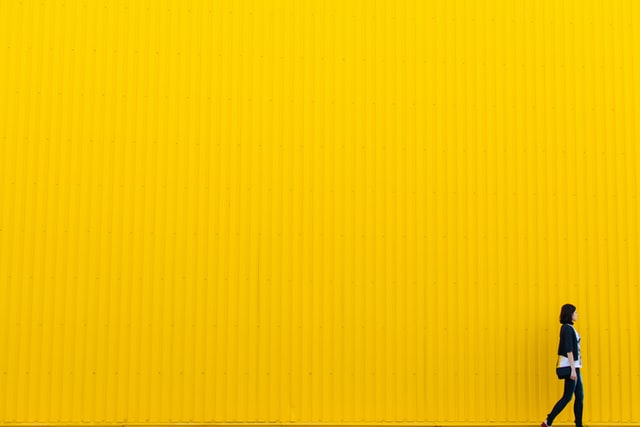 They work 20 hour days, barely have time for family, and endure multiple blows from a business they love so much. The thing is if you believe that this is the path that was carved out for you, then you must stay dedicated to the cause, even when things aren’t going your way. That is how people like Bill Gates, Aliko, Jack ma, and Jeff Bezos have managed to come out on top, despite the immense struggle that comes with the industry. If you are patient enough, then you will reap the rewards. So here is our answer to the question— Is Entrepreneurship the Way Forward? Well, for the most part, yes, but you must decide if that is the path you want to venture into.

And just as an aside, it is very okay to not want to e an entrepreneur; some people prefer not to take such risks, but opt for the certainty and stability of a job, which is essentially risk free. But history is made by those who challenge the norm, who break rules and defy expectations. Entrepreneurship has risks, but then it also has great rewards, provided whoever wants to go into any line of entrepreneurship is well prepared and is determined to never give up no matter how steep the odds. So it is ultimately your choice.

Will  you take the risk?