Often described as mothers to the nations their husbands lead, Africa’s first ladies are often expected to be unifying figures, serving the president of the nation and the voters who entrusted him the mandate to lead.

A first lady by definition is the wife of the head of state, and it, therefore, follows that most African nations led by a male president, has a first lady.

As of March 2019, all African countries have male heads of state. The last female head of state who led an African nation was Liberia’s Ellen Johnson Sirleaf, whose tenure expired in January 2018.

Across the continent, several first ladies have been recognised, applauded and sometimes vilified for the roles they play to support the politics of their husbands.

As we celebrate women in the month of March, Africanews shall publish the profiles and work of different African first ladies, highlighting their politics and activism among other issues.

Zinash told her fellow first ladies at a meeting in the Ethiopian capital, Addis Ababa in February that she was planning to build 20 high schools, 15 of which are under construction.

‘‘I have planned to construct boarding schools for the blind and the disabled. I also support institutions for the elderly and work on similar issues,’‘ Zinash said.

The Office of the First Lady says through her charity work that includes providing support to the ‘disabled and special needs communities’, Zinash has become ‘a hope for so many’.

Prior to taking up her role as First Lady, Zinash lived with her three daughters, in the United States. 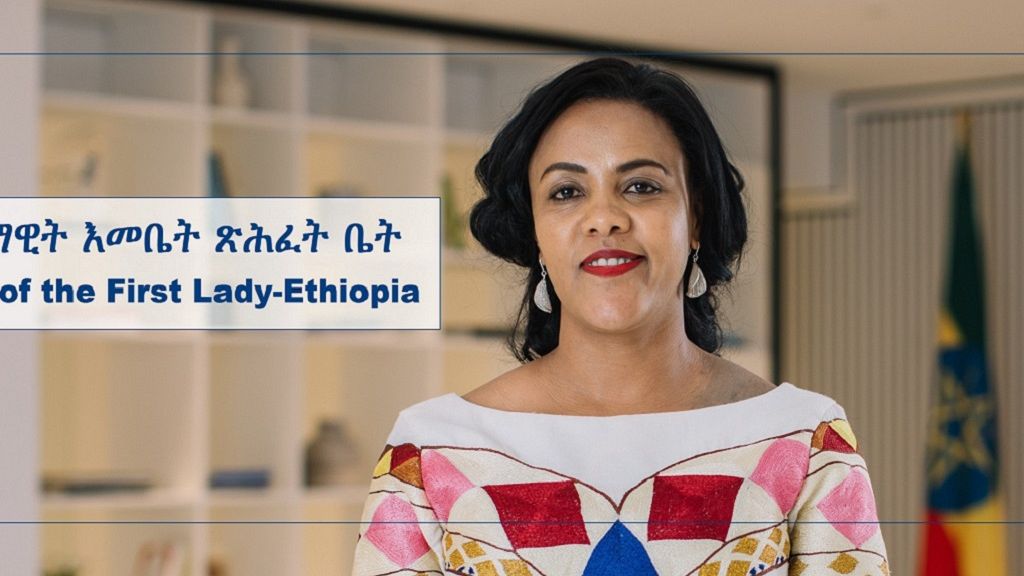 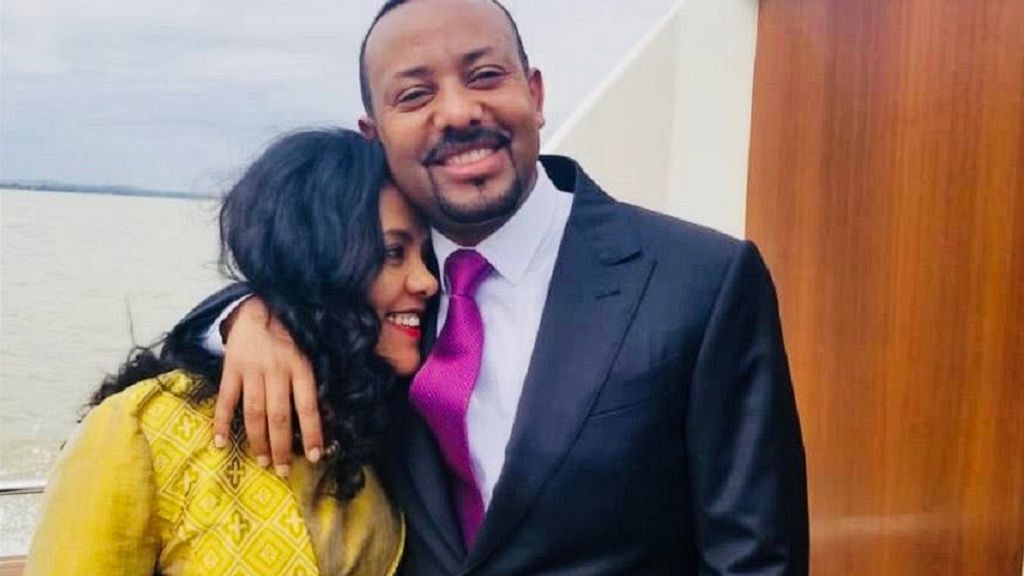 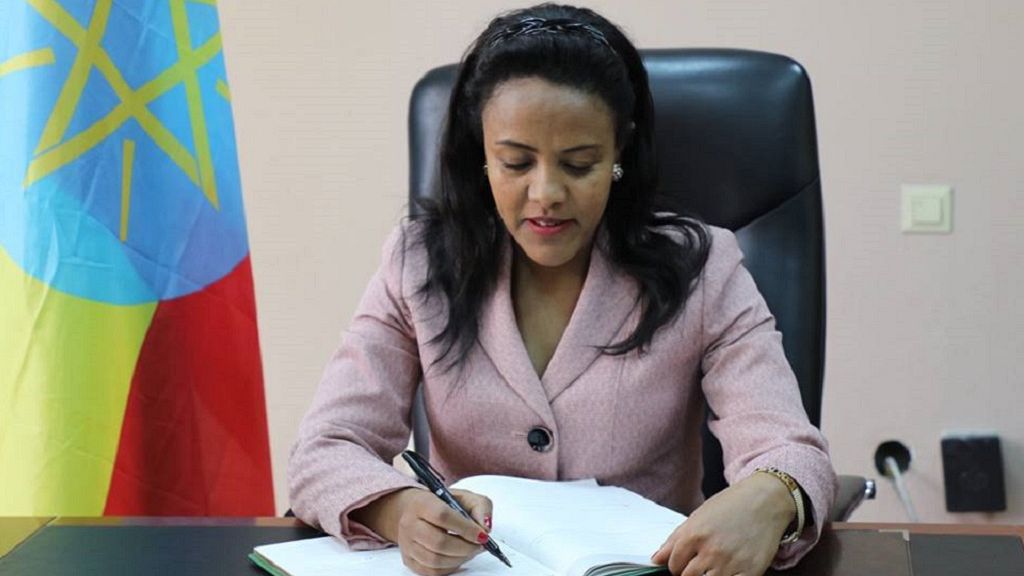 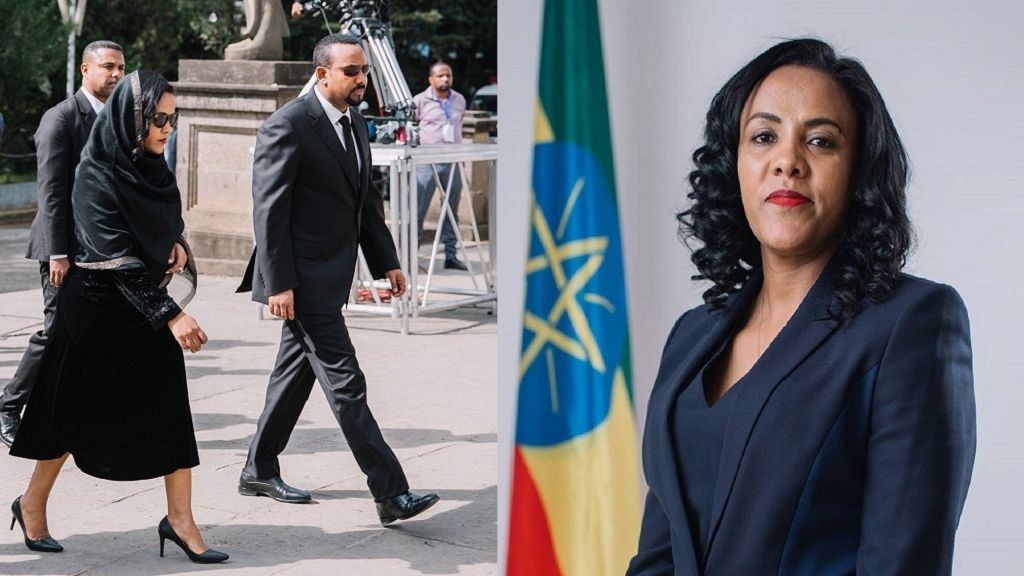 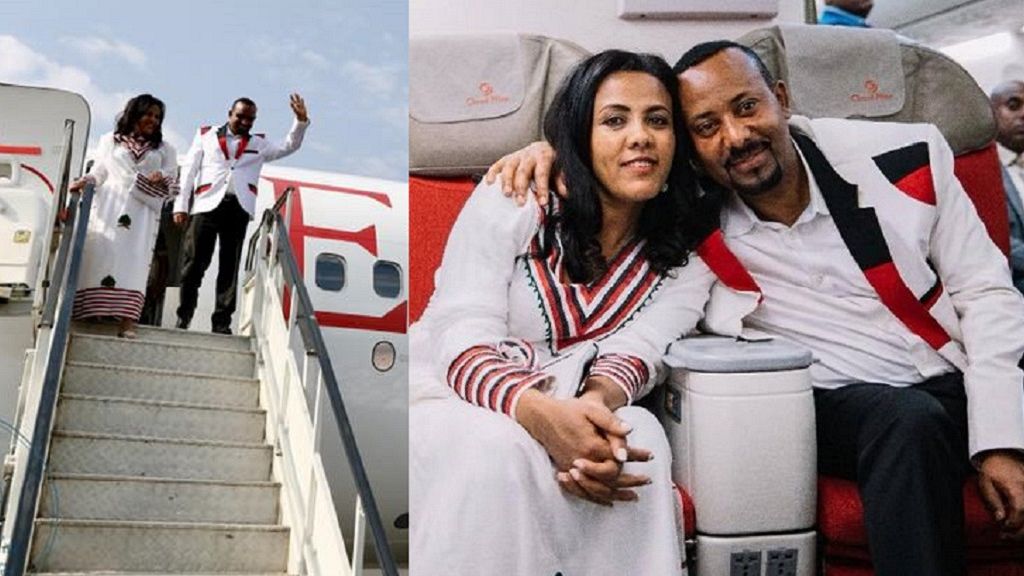 Margaret is liked by many Kenyans for her simplicity in regard to her dressing, nature and manner. 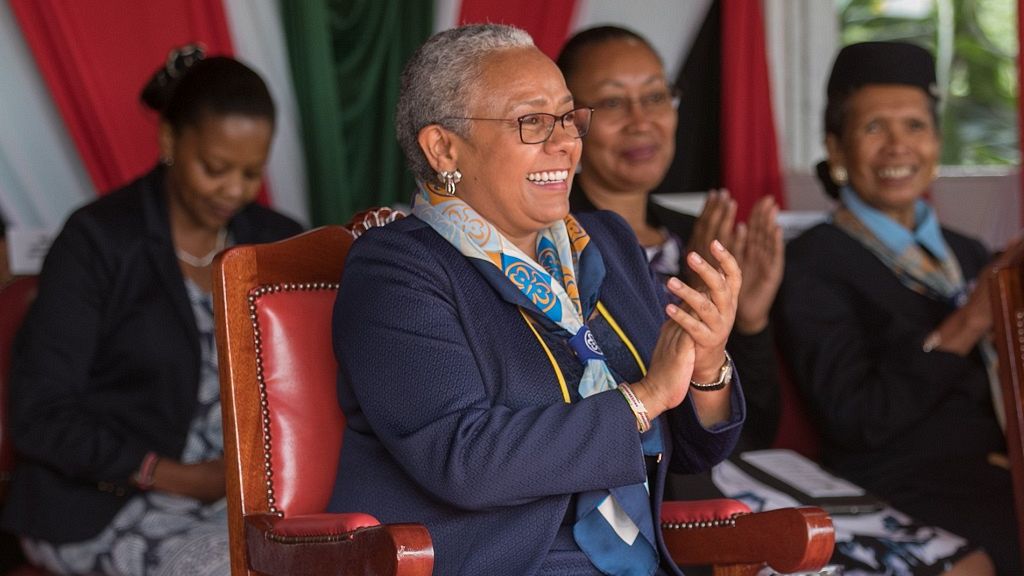 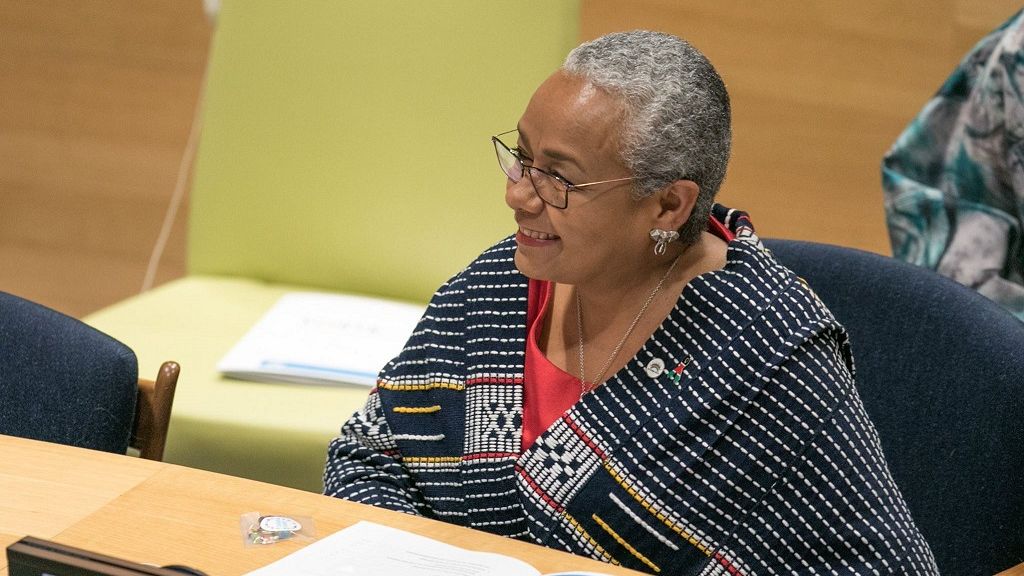 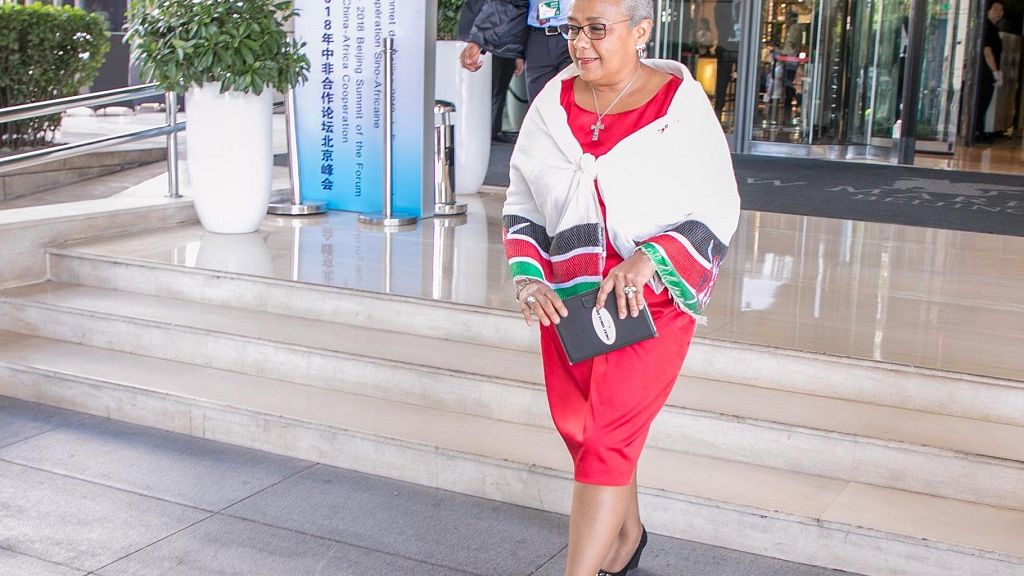 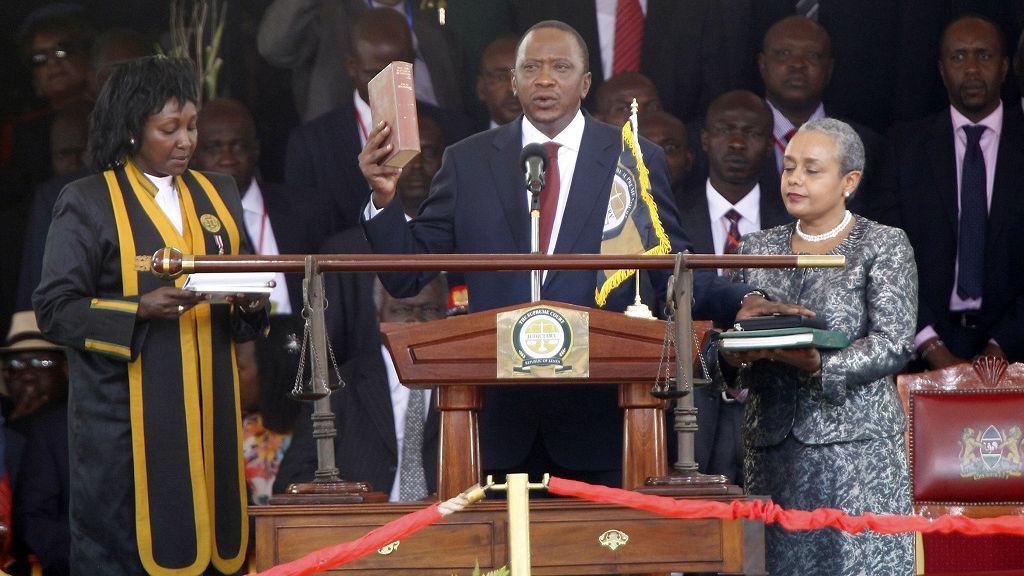 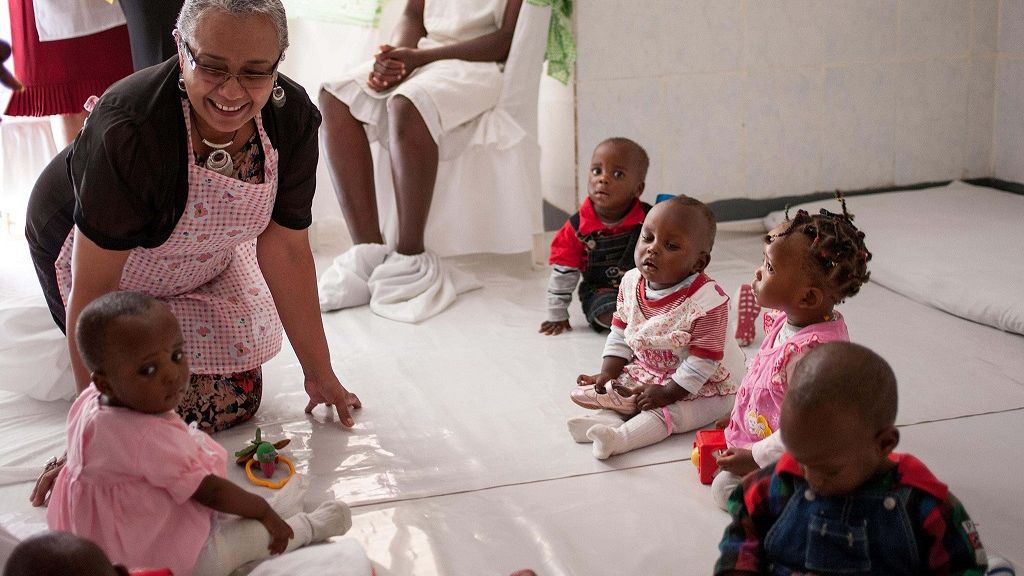 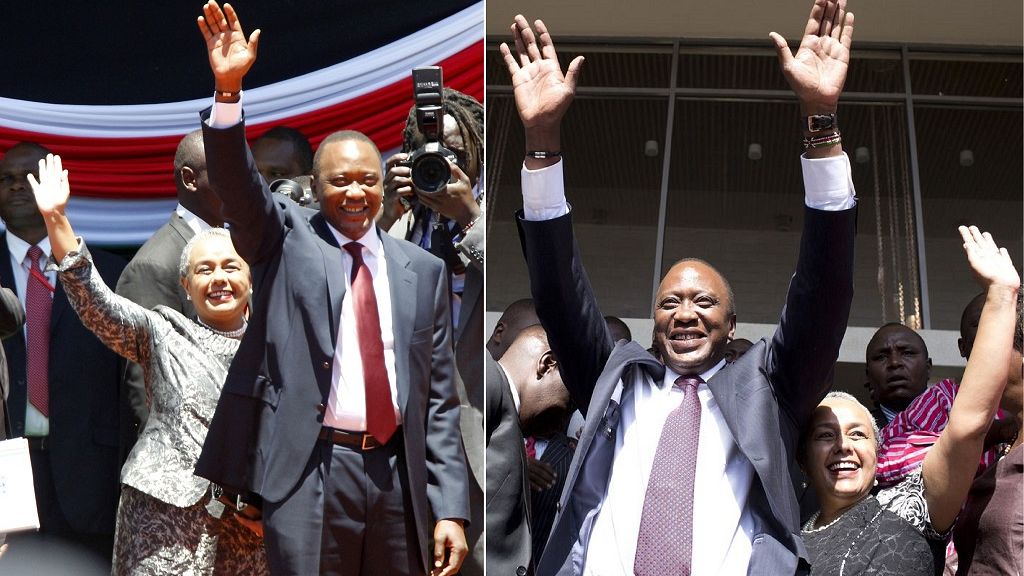 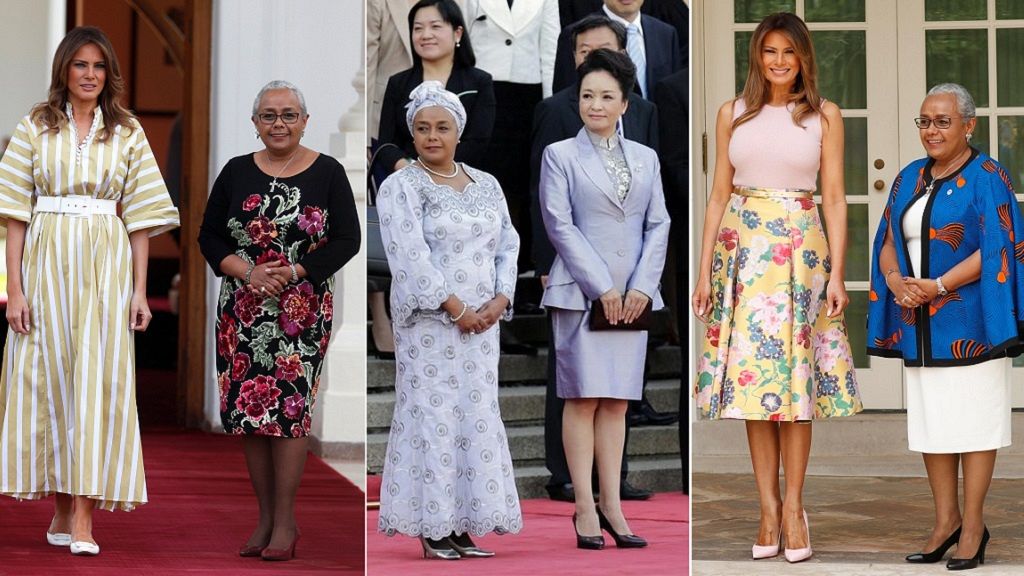 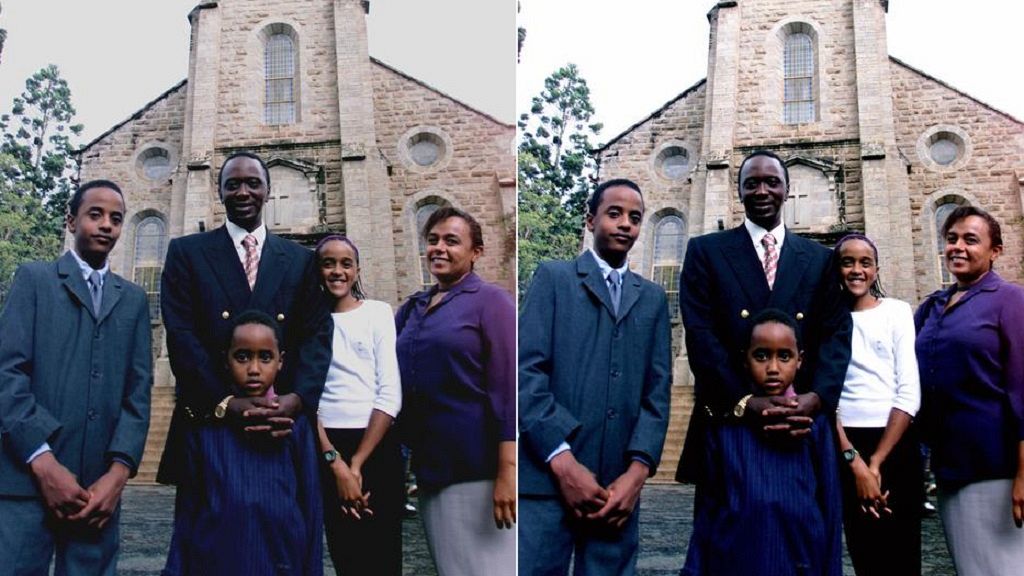 Chantal is nicknamed Lioness of Cameroon, thanks to her extravagant hairstyles. 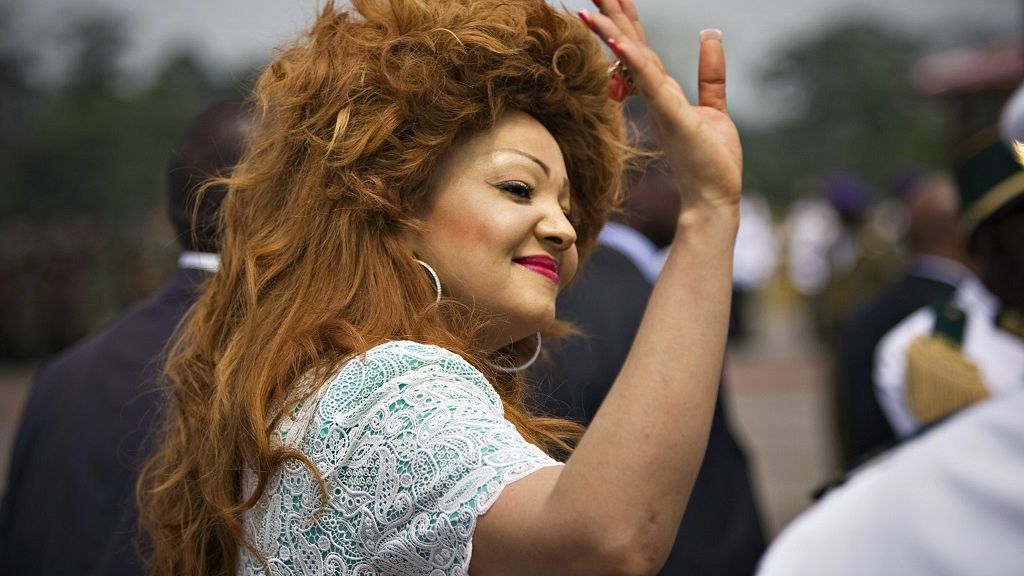 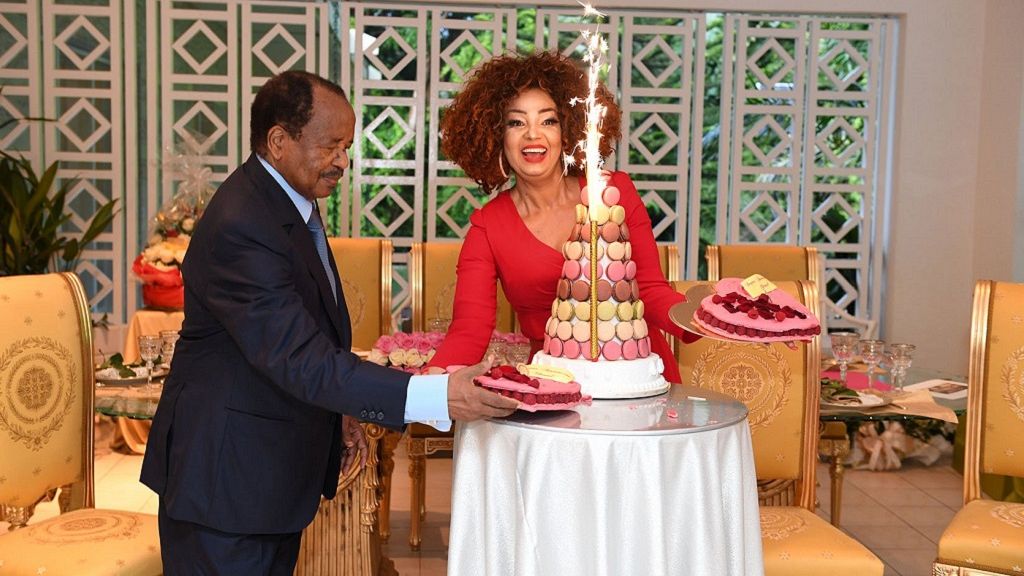 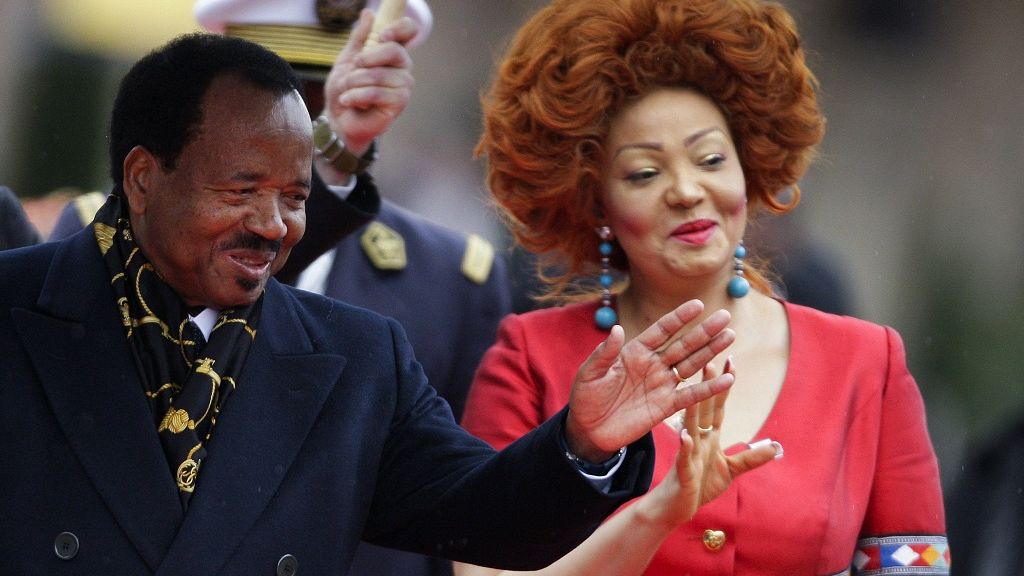 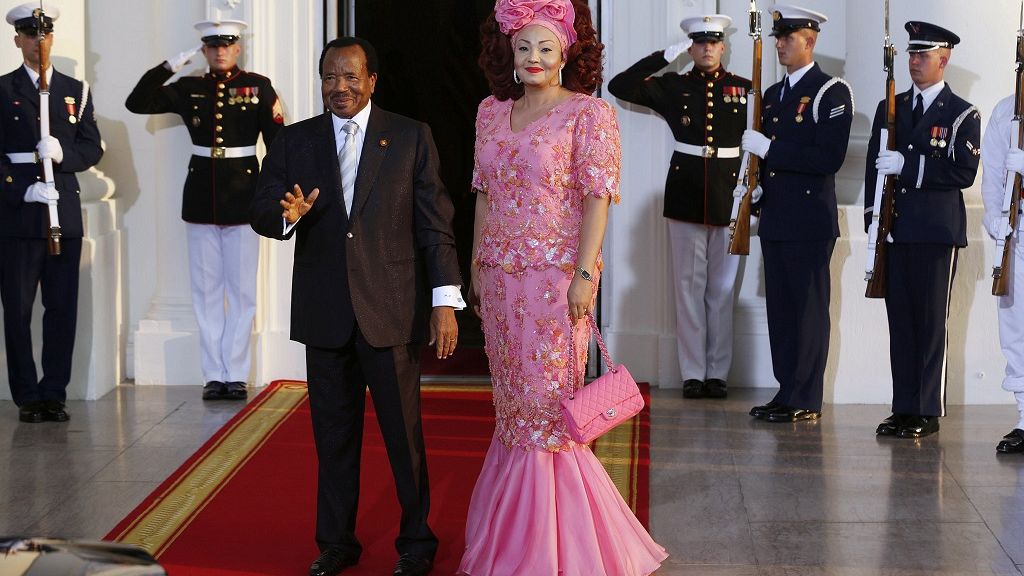 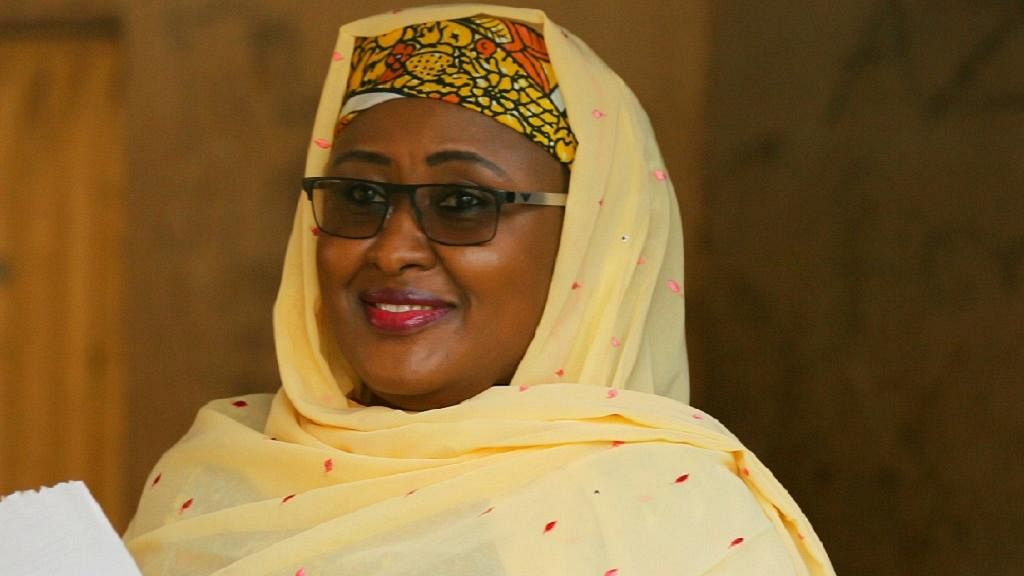 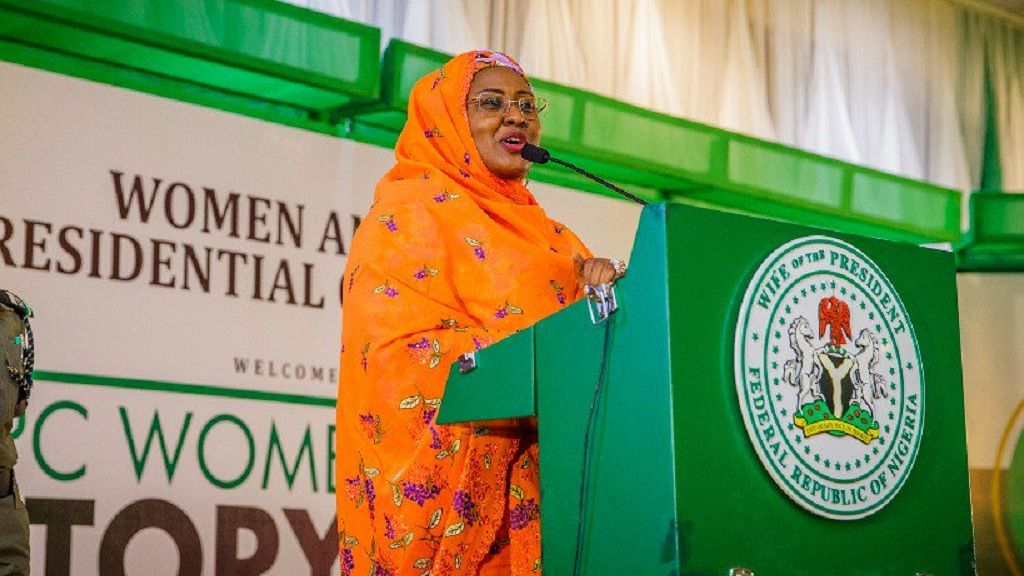 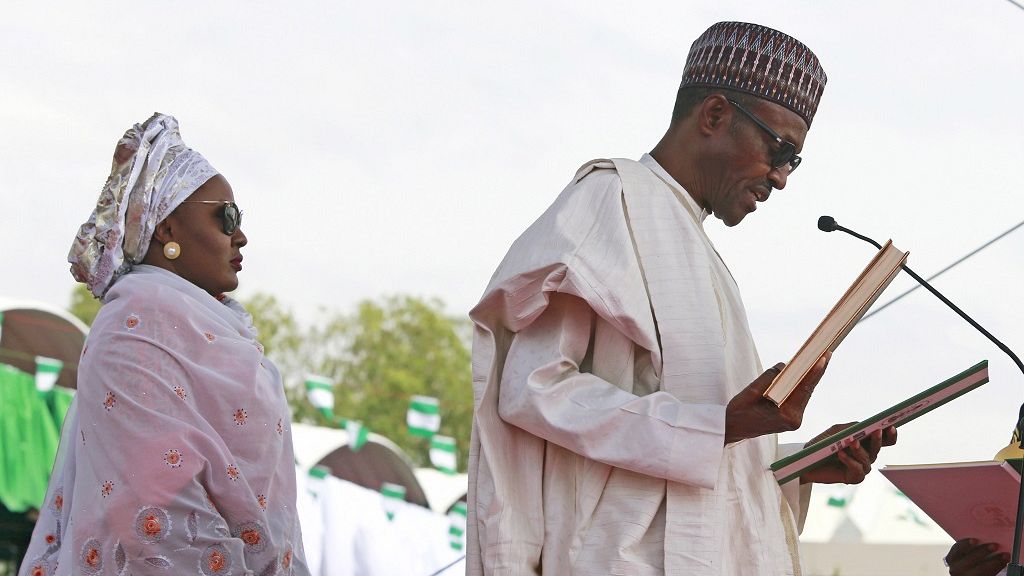 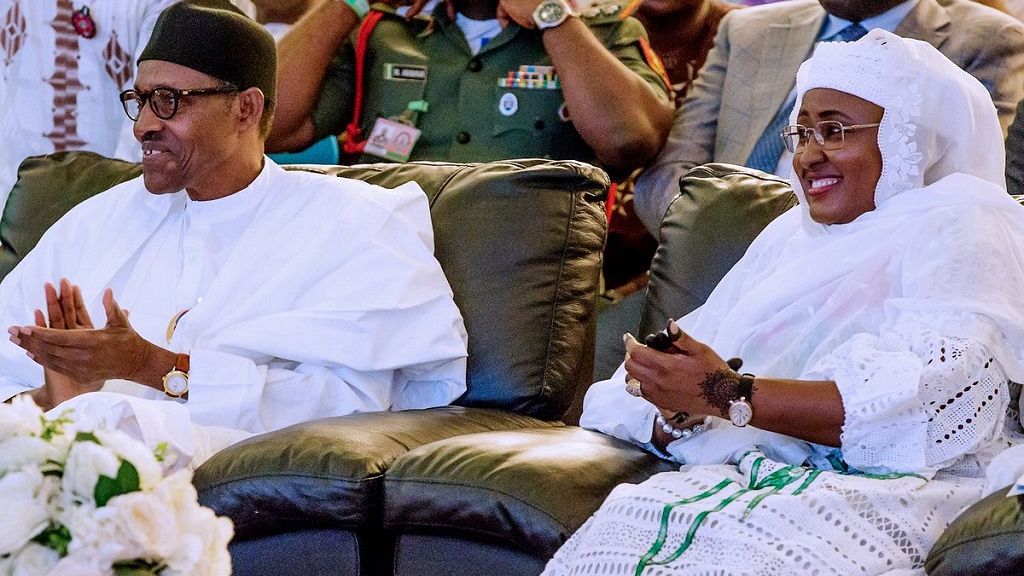 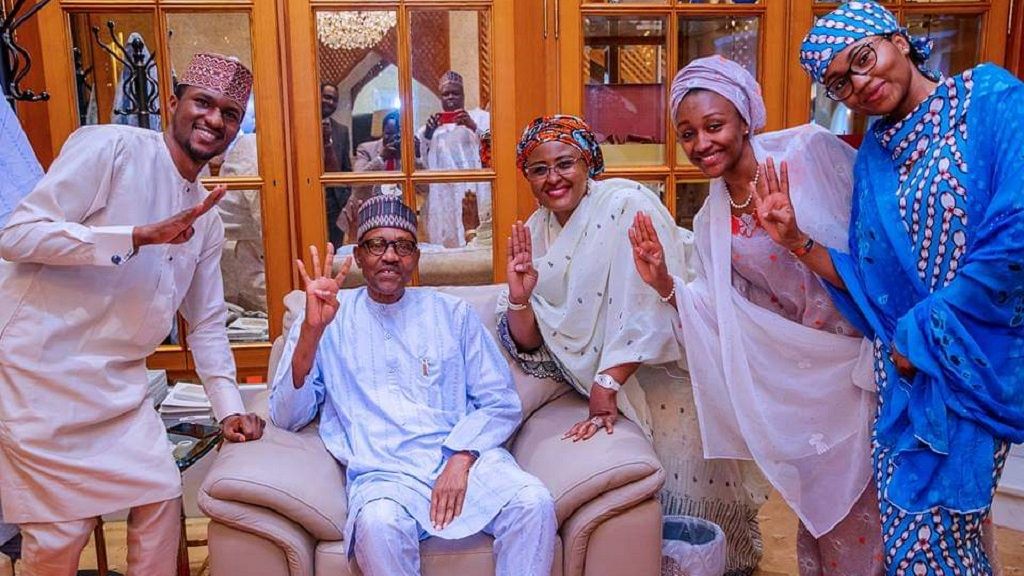 The office of First Lady

While the position of the first lady is not legally or constitutionally provided for in many countries, many presidencies cater for the Office of the First Lady, through which the holder is facilitated to implement projects towards social causes, and often influence policy.

The Organisation of African First Ladies for Development (OAFLAD), created in 2002, brings together First Ladies of Africa ‘to advocate for policies that make health services accessible and laws that boost women and youth empowerment’.

‘‘First Ladies of Africa reinforce favourable policies and programs through advocacy, resource mobilization and development of partnerships with all stakeholders at all levels,’‘ reads part of the statement on the OAFLADwebsite.

OAFLAD is currently led by First Lady of Burkina Faso, Adjoavi Sika Kabore, who is deputised by her Kenyan counterpart Margaret Kenyatta.