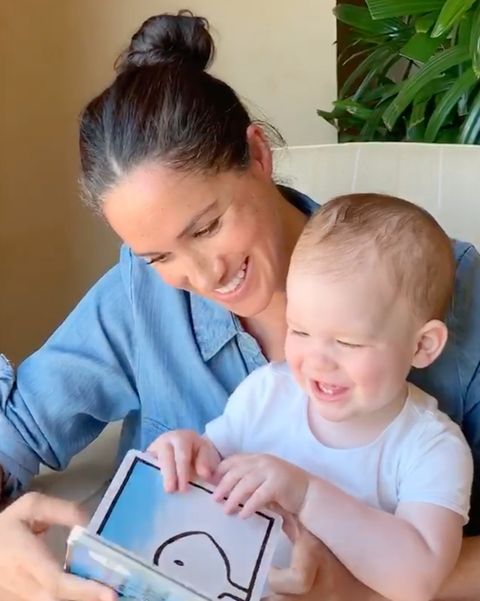 Meghan Markle in recent times  revealed she suffered a miscarriage over the summer and has described the ‘unbearable grief’ it caused her and Prince Harry in an article written for the New York Times. The Duchess of Sussex has said she lost her second child after feeling a ‘sharp cramp’ while changing her son Archie’s nappy in July.

Ms Markle revealed she fell ill at home in Los Angeles before going to hospital, describing herself tearfully watching her husband Prince Harry’s ‘heart break as he tried to hold the shattered pieces of mine’ while grieving for their unborn baby.

I knew, as I clutched my firstborn child, that I was losing my second.

Her nearly 1,085 words were a brave attempt in breaking the culture of silence that has long loomed over a difficult subject that all too often leaves women and couples feeling isolated and helpless as they search for much-needed support.

And while unhealthy societal norms have made the topic too uncomfortable for many to broach (despite the number of miscarriages outnumbering live births around the world), the outpouring of support on social media that immediately followed was proof that many are eager to finally remove the stigma that has historically traumatized and shamed so many. “The conversation remains taboo, riddled with (unwarranted) shame, and perpetuating a cycle of solitary mourning,” Meghan wrote.

Sophie King, a specialist midwife at Tommy’s, one of the world’s largest charities funding research into miscarriage, stillbirth, and premature birth, tells BAZAAR.com that the impact of Meghan’s editorial is already being felt by many. “Meghan’s essay praises the bravery of parents who share their stories, and those who prefer to grieve privately can still find comfort and connection in reading about others’ experiences,” says King. “Her honesty and openness has sent a powerful message to anyone who loses a baby: This may feel incredibly lonely, but you are not alone. Friends and family, doctors and midwives, all of us at support organizations like Tommy’s—we’re here.”

Baby loss at any stage of a pregnancy is one of the most heartbreaking things a family, couple, or individual can experience, but as Meghan, 39, wrote, while it may be experienced by many, only few actually talk about it.

Issues relating to motherhood and women’s empowerment have long been part of Meghan’s interests and philanthropic repertoire. This time last year, she privately reached out to Michelle Kennedy, CEO and founder of Peanut, an online community supporting women throughout all stages of motherhood and one of the fastest-growing apps of its kind. “Meghan and I spoke after the now-infamous interview where she shared her vulnerability as a new mother and challenges in dealing with the press.

Speaking out so openly about her experience of miscarriage is an incredibly brave and empowering act from Meghan. Brave because she’s sharing something so deeply personal and emotional with the world, and empowering because by doing so she’s giving other women the strength and courage to share their own stories.