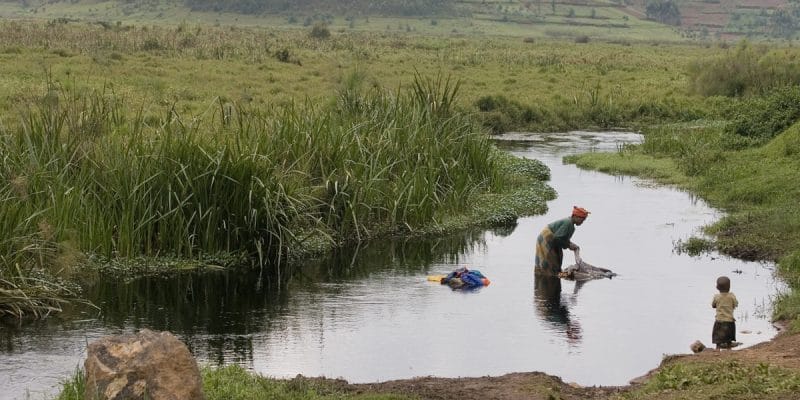 Four low-emission, climate resilient projects in sub-Saharan Africa are benefiting from a financial package of around $60 million. This was decided by the Board of Directors of the Green Climate Fund (GCF), which met virtually from 9 to 13 November 2020.

The Green Climate Fund (GCF) has just released a new flow of climate finance to sub-Saharan Africa. At its 27th meeting, held virtually from 9 to 13 November 2020, the GCF Board of Directors approved nearly US$60 million for four climate adaptation and mitigation projects in East and West Africa.

The lion’s share, US$30 million or 50% of the total GCF allocation to Africa goes to the environmental organisation Acumen. It is earmarked for Acumen’s energy access relief facility programme in sub-Saharan Africa. The second funding will be managed by the African Development Bank (AfDB). It is worth US$10 million and is aimed at improving climate information systems for resilient development in Liberia.

The other two financings are for an amount of 9.9 million each. One will be managed by IFAD (International Fund for Agricultural Development) to finance resilient agriculture projects in the Imbo and Moso production basins in western and eastern Burundi respectively, while the other will be used in Sudan by the World Food Programme (FAO) to strengthen the adaptive capacity of local communities, restoring the carbon sink potential of the Gum Arabic Belt, and developing the Great Green Wall of Africa, the African Union’s flagship initiative to combat the effects of climate change and desertification in Africa.

A total of 16 climate adaptation and mitigation projects from developing countries were funded at the 27th meeting of the GCF Board for a total amount of $1.01 billion. This brings the total value of the current GCF portfolio worldwide to $7.2 billion. “This climate financing will provide much-needed support to developing countries as the world responds to the climate crisis and the Covid-19 pandemic at the same time,” said Nauman Bashir Bhatti, Co-Chair of the GCF Board.