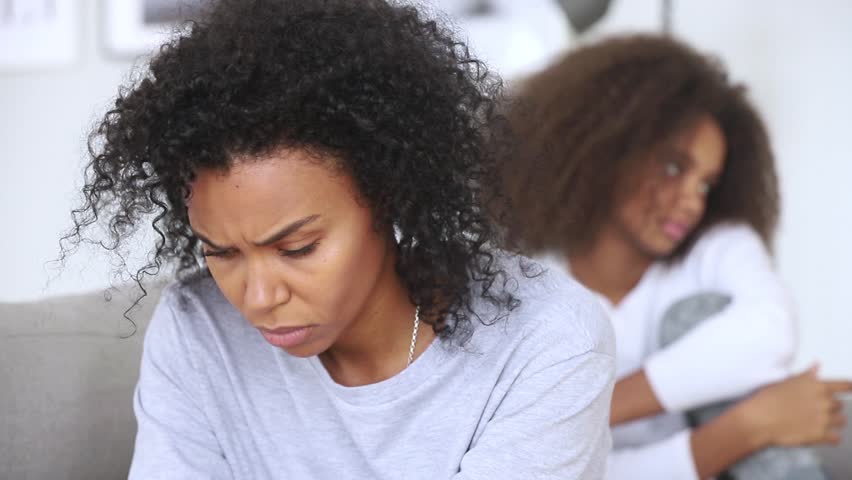 As we get older, we make new friends and gradually drift away from some old friends, but some people stick around for years, even if they aren’t good for us. It’s hard to cut ties with someone who feels like part of our past, but there are some clear signs when it’s time to cut a friendship off. Just because you’ve known someone since you were toddlers or you were best friends in college doesn’t mean they’re serving you now, and as painful as it is to have to end a relationship, sometimes it’s for the best.

It may take multiple negative experiences before the decision to end the relationship is made. Many friendships begin in high-school or college and eventually fall apart because of changing attitudes, perspectives, values, morals, or goals in life. If a friendship is causing you to feel depressed, anxious, insecure, guilty, or uncomfortable, it may be time to say goodbye. Friendships are supposed to add to your life, not detract from it.

It might be hard to acknowledge, but here are 11 signs it’s time to cut a friendship off — you’ll thank yourself later.

They Aren’t There For You

Friendships should be based on equality, and the expectation of a give-and-take is an important component of a healthy relationship. If a friend repeatedly expects us to be there for them (e.g., for emotional or practical support), but doesn’t give us anything substantial in return, it’s a sign the friendship is unhealthy and might need to be re-evaluated.

They Talk About You Behind Your Back

We all get frustrated sometimes, but your friend should come to you with their issues, not talk badly about you when you’re not around. Not only is this immature, but their behavior causes drama and awkwardness in your relationship.

You Feel Worse After Spending Time With Them

Generally speaking, your friendships should energize you, not drain you. Even the friendships that are really serious, where you have a lot of heart-to-hearts and cry together a lot, should make you feel a sense of warmth that you take with you when you leave. If you leave all of your hangouts with your friend feeling worse than when you arrived, something is off.