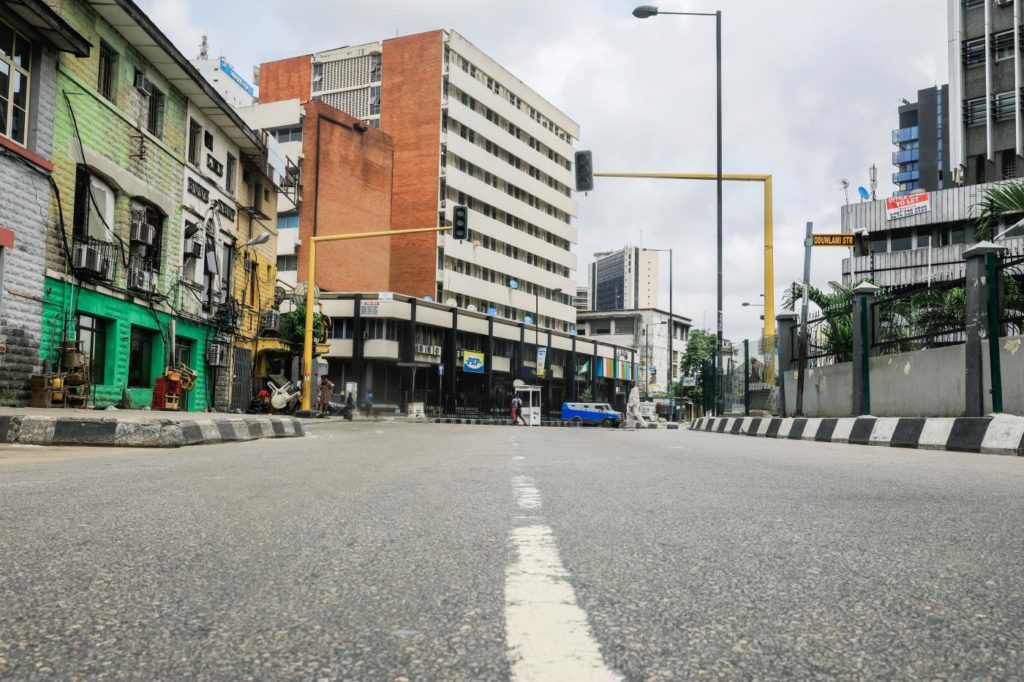 Since inception of the world, it’s often like mankind and nature are always in constant conflict. What humans may think to be good for them may not be for nature and vice versa.

So the world had come to a standstill, but what’s the real impact of the Covid-19 confinement on the environment, pollution and climate change?

However, going forward we will need to transform the way we do things and build an economy that nurtures our people and our planet.

At first, people were quick to celebrate the lockdowns put in place in many countries—they meant less air traffic and impressive CO2 emission cuts. But as time went by, the media started changing its headlines. Despite the economic slowdown, greenhouse gases were still being emitted and recycling schemes put on hold.

Here are the footprints  Covid-19 left on the ecological space:

A month ago, the BBC reported that “levels of pollution in New York have reduced by nearly 50 per cent compared with last year” because of the measures put into place in order to contain the virus.

The widely-reported benefit of the pandemic has been cleaner air in countries such as China and some European countries. In a matter of months, transport networks and businesses had closed down, which resulted in a sudden drop in carbon emissions. However, with more economies reopening and everyone trying to recover what has been lost, we are in for increased air pollution from vehicles and manufacturing companies as well.

While people working from home means a decrease in overall emissions, it also results in an increase in electricity use and home heating and a surge in the amount of garbage produced by each household. People stuck at home are increasingly shopping online and ordering food to be delivered to their door, both of which come with a lot of packaging.

Shops and businesses that once preached the use of reusable bags and containers are now advising customers to switch to single-use packaging and bags despite the fact that single-use plastics can still harbour bacteria.

On the other hand, hospitals  are overwhelmed with the increasing number of patients in need of care, the demand for personal protective equipment (PPE) has in turn surged. As a result, COVID-19 is generating tons and tons of medical waste.

Right now, most of us are struggling to breathe as the planet is finally getting a breath of fresh air. And as twisted as it sounds, the worst is yet to come –  a garbage and recycling crisis.