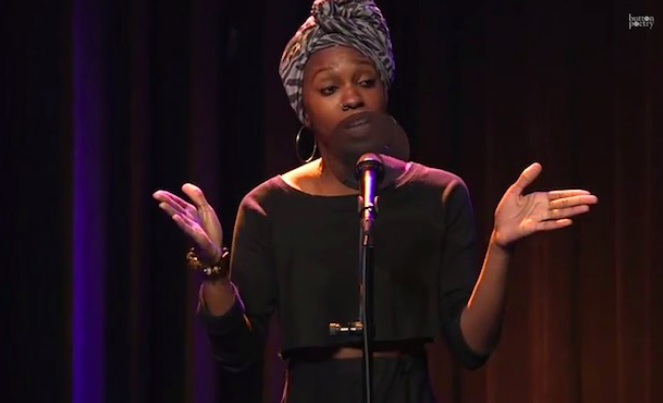 One of the tales no one will tell you is that there is no week that young teenage girls and minors are not seen trooping in the HIV/AIDS unit of hospitals for Post Exposure Prophylaxis (PEP) therapy after a rape incident.

In Nigeria, it is not uncommon for rape to go unreported. Some victims and their families, fearing stigmatisation, police extortion and a lack of trust in the judicial process, choose not to report cases to the authorities. The brings a good number of victims to appear voiceless.

Rape culture is pervasive. It’s embedded in the way we think, speak, and move in the world. While the contexts may differ, rape culture is always rooted in patriarchal beliefs, power, and control. Rape culture is the social environment that allows sexual violence to be normalized and justified, fueled by the persistent gender inequalities and attitudes about gender and sexuality. Naming it is the first step to dismantling rape culture. We are not entirely helpless as women? Is there something you can do? Yes, there is.

Speak out against the root causes

Rape culture is allowed to continue when we buy into ideas of masculinity that see violence and dominance as “strong” and “male”, and when women and girls are less valued.

It is also underpinned by victim-blaming—an attitude that suggests a victim rather than the perpetrator bears responsibility for an assault.

When discussing cases of sexual violence, a victim’s sobriety, clothes, and sexuality are irrelevant. Instead, counter the idea that men and boys must obtain power through violence and question the notion of sex as an entitlement.

Donate to organizations that empower women, amplify their voices, support survivors, and promote acceptance of all gender identities and sexualities.

Start or join the conversation

Talk to family and friends about how you can work together to end rape culture in your communities.

Whether it’s hosting a conversation club that unpacks the meaning of masculinity, fundraising for a women’s rights organization, or joining forces to protest rape-affirming decisions and policies, it will take all of us to stand united against rape culture.

Educate the next generation

It’s in our hands to inspire the future feminists of the world. Challenge the gender stereotypes and violent ideals that children encounter in the media, on the streets, and at school. Let your children know that your family is a safe space for them to express themselves as they are. Affirm their choices and teach the importance of consent at a young age.